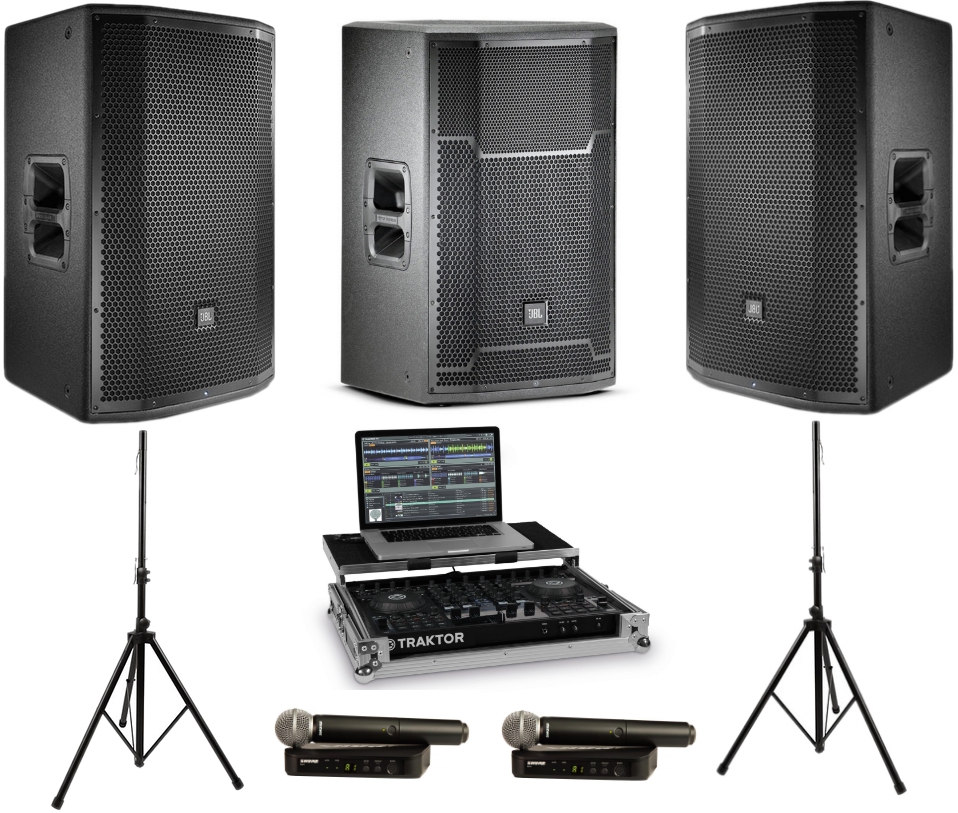 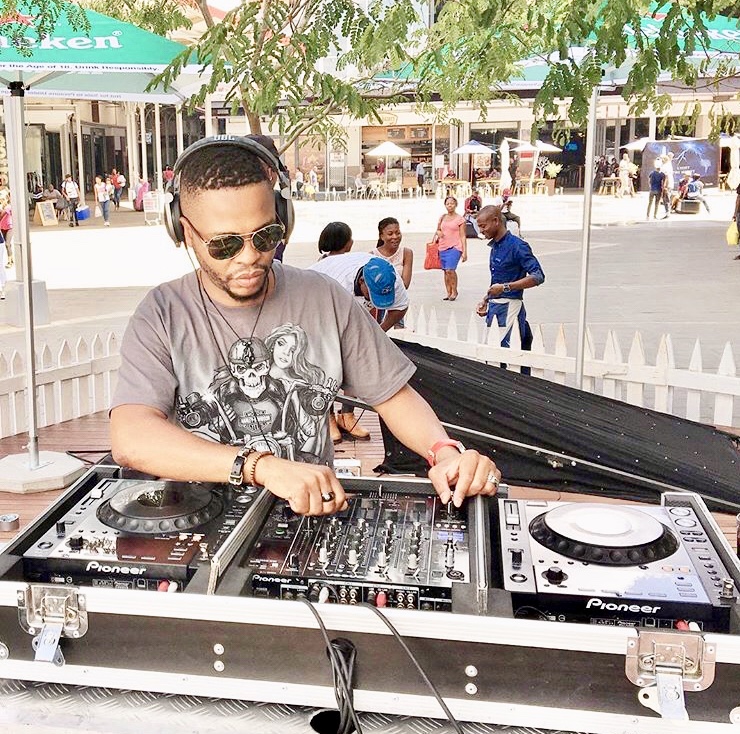 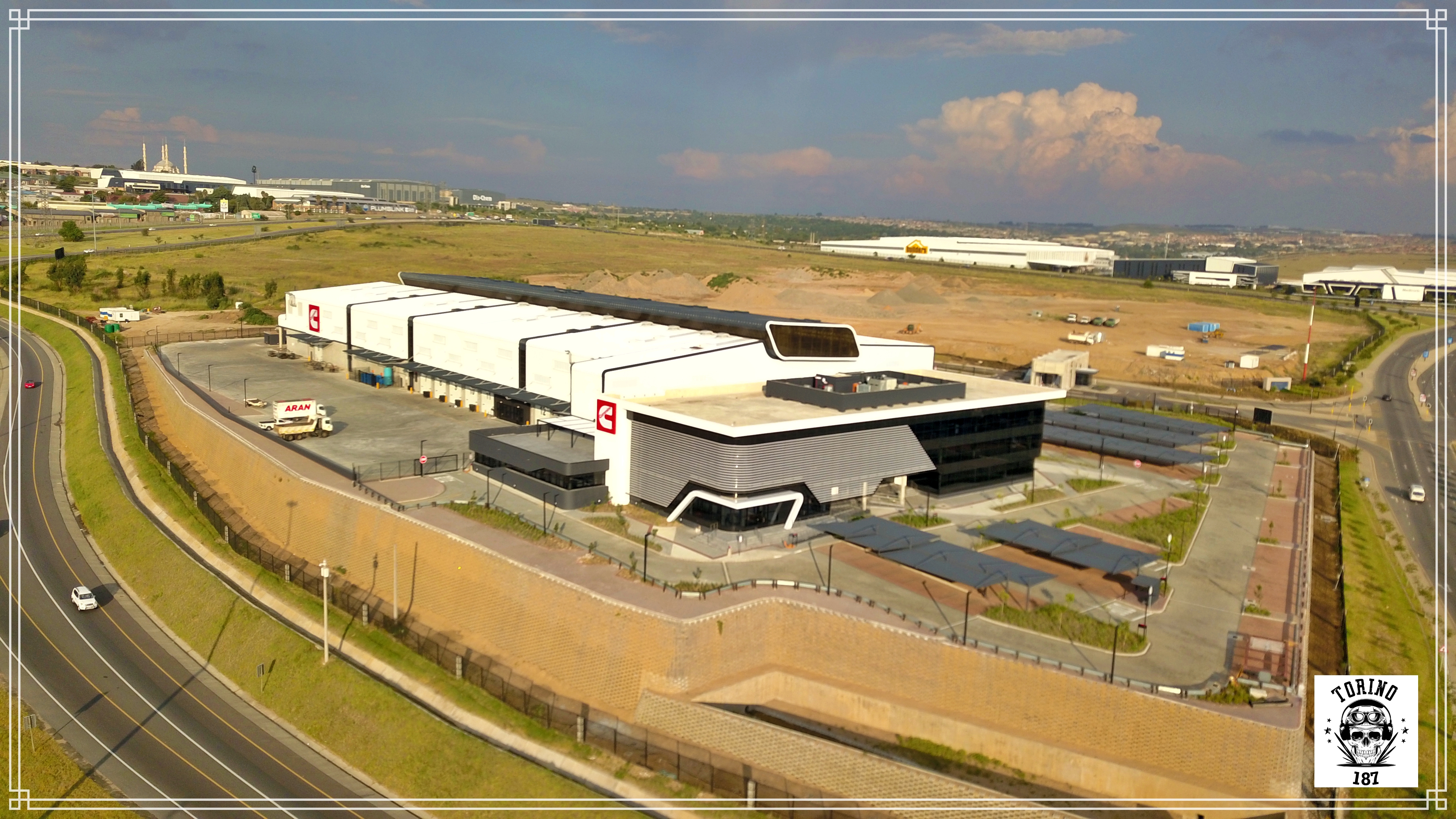 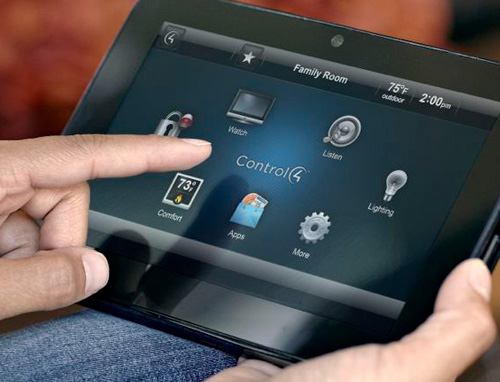 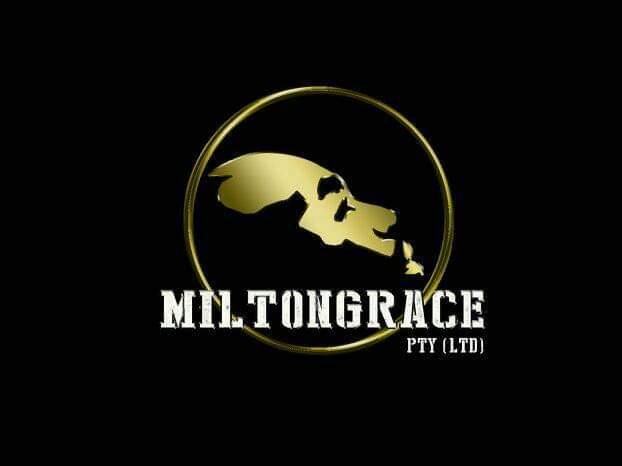 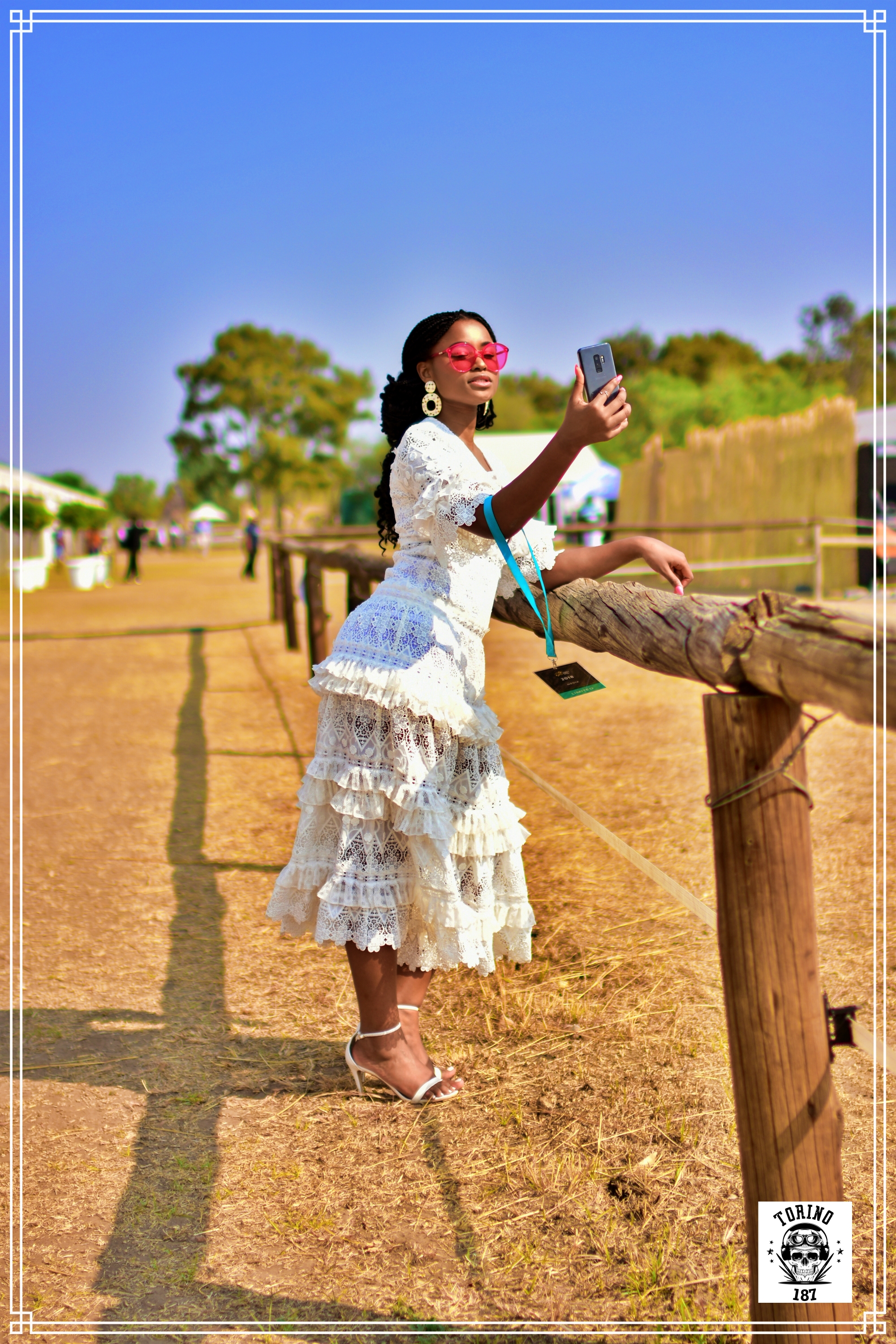 Torino187 grew up in an environment full of music and this exposure from a very young age made him fall in love with what was called “International” house music as influenced by people around him. He started collecting vinyls by saving his lunch money and visiting House Africa Records in Orange Grove every Friday to buy vinyls curated by the legendary DJ Vinny Da Vinci. His craft was natured and influenced by Soweto’s best – DJ Bradley spending a lot of time and accompanying him to gigs.

His first residency was at Shaguma Café in Midrand and together with a few DJ friends, started a movement called Numb3rs turning Shaguma Café into a mecca for deep house music lovers in the North of Joburg. He has shared the stage with some of the best in the industry including Vinny Da Vinci, DJ Christos, DJ Ganyane and DJ Rocco.

Over the years Torino187 has performed across Southern Africa, neighbouring countries and Miami for different age groups and backgrounds uniting people with his soul penetrating deep and jazzy track selections.

Today, Torino187 has transformed to a more versatile DJ catering for a more wider audience during weddings and corporate gigs in order to meet the client's needs.